Do you have an enlarged male breast? What now? 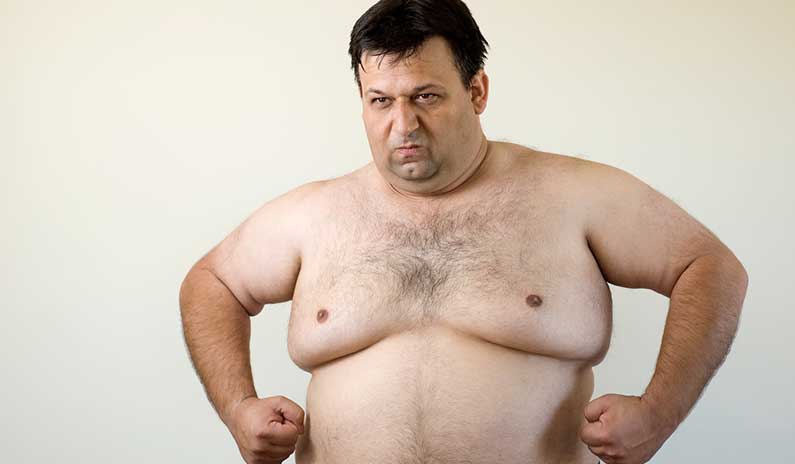 Men can also develop a “female” breast. This topic is taboo for many of them. Out of shame, they not only avoid their way to the doctor, but also increasingly social contacts. In addition to physiological (natural) gynecomastia, there is also pathological gynecomastia.

Gynecomastia is a double-sided enlargement of the male breast, either due to an increase in the mammary gland or the fat content

Physiological gynecomastia is part of male development. It occurs in the following phases of life: in infancy, in puberty and in increasing age. The cause is a hormonal change, which leads to a temporary swelling of the subcutaneous glandular body. The so-called “pseudogynecomastia” is also one of the physiologically occurring forms. This leads to increased fat deposition in both male breasts,which then make them appear feminine.

Physiological gynecomastia must be clearly differentiated from the pathological!

What characterizes the pathologically enlarged male breast? It occurs almost exclusively on one-sided and can be associated with more or less severe pain. Helpful in the diagnosis is not only the physical findings, but also the ultrasound examination and possibly a blood sample to determine various parameters.

What diseases can lead to pathological breast enlargement in men?

If there is a bilateral gynecomastia caused by fat deposition as part of obesity, liposuction is the first choice of therapy. With the help of the classic liposuction, the excess fat in both breasts is first treated with an infiltration solution (tumenescence) and then sucked out with appropriate cannulas. For this, only small puncture points on each side are necessary. The procedure takes an average of 45 minutes and is performed under general anaesthetic.

The fan-shaped suction of the adipose tissue leads to a relatively large, inner wound surface. In addition, there is a more or less pronounced swelling due to tissue manipulation. This causes postoperative pain that resembles a strong muscle soreness. For two weeks, a chest strap should be worn, which exerts moderate compression. This gives a feeling of firmness and stability. Sport should be dispensed with for up to four weeks.

We hope you feel well informed by our blog post. If you have any questions, you can contact us at any time at hallo@fuerimmerschoen.ch. We are happy to advise you on topics related to plastic and aesthetic surgery.

If you are interested, you will find free appointments for a consultation in our beauty clinic. 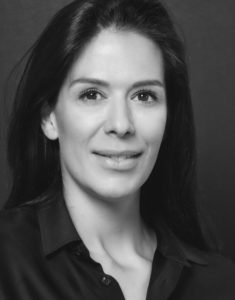